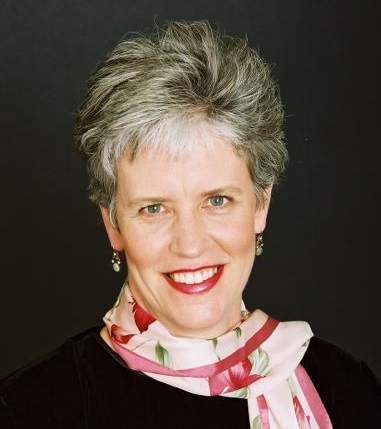 July 7, 2020, marked the 160th birthday of Gustav Mahler, a leading Austro-Czech Romantic composer and conductor. To celebrate his musical legacy, Barnard adjunct lecturer Marilyn McCoy was invited to take part in the podcast Embrace Everything: The World of Gustav Mahler. The podcast's producer Aaron Cohen, inspired to create the series after a memorable trip to Finland, aims to celebrate Mahler's complex compositions through more than 100 interviews with conductors, music scholars, and orchestral musicians. McCoy, the primary musical and scholarly consultant for the project, is featured as a commentator in each of the four episodes of the first season, which focuses on Mahler’s Symphony No. 1.

Embrace Everything premiered on the anniversary of Mahler's birthday, with a special live presentation on New York's WQXR. The first season of episodes can now be found on the podcast's website or any major streaming platform, with the second season expected to premiere in 2021.